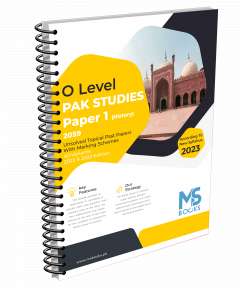 
O Level Unsolved Topical History (2059) Paper 1 provides an opportunity to candidates to practice topic wise questions from previous years to the latest. Extensive working of Team MS Books has tried to take this booklet to perfection by collaborating with top of the line teachers.

We have added answer key / marks scheme at the end of each topic for the candidate to compare the his/her answer to the best.

MS Books strives to maintain actual spacing between consecutive questions and within options as per CAIE format which gives students a more realistic feel of attempting question. 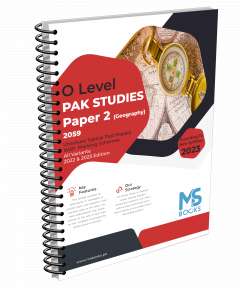 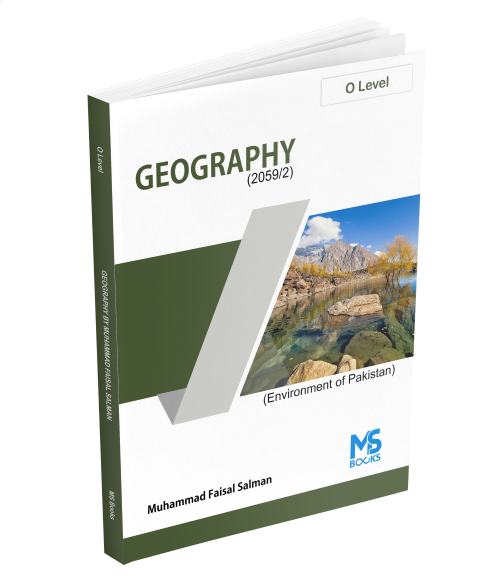 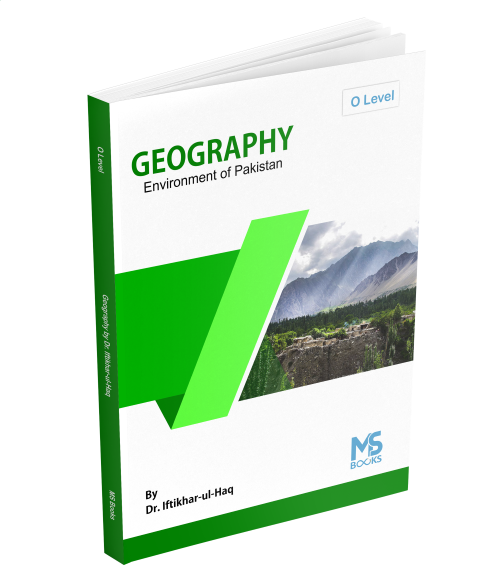 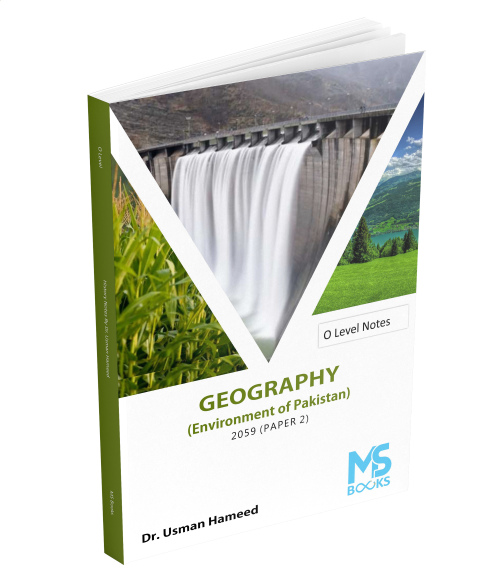 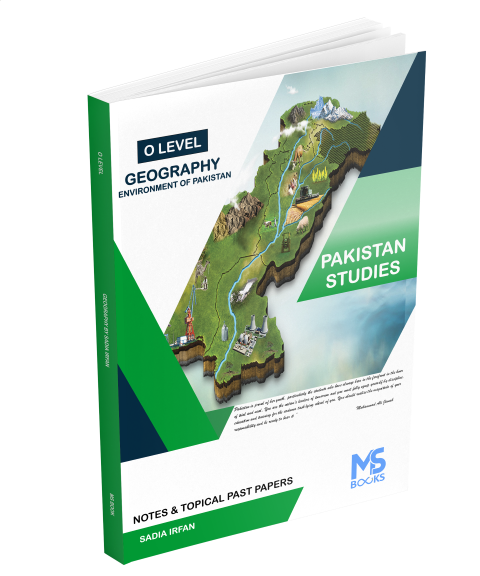 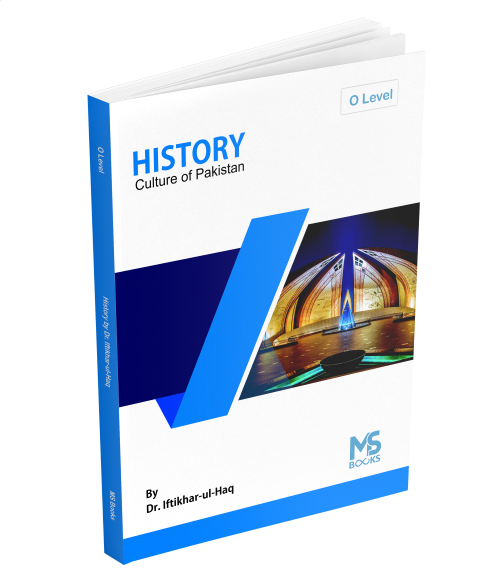 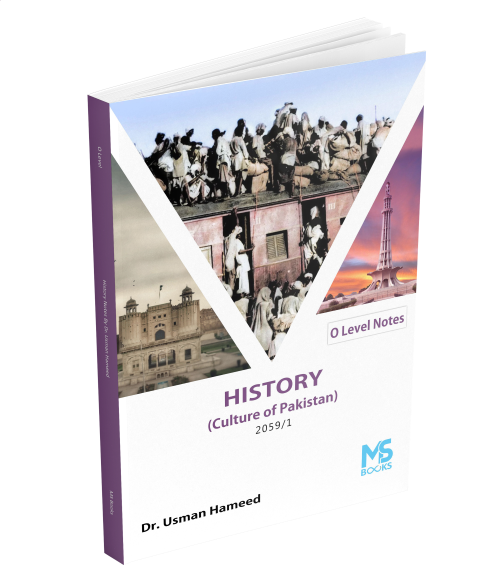 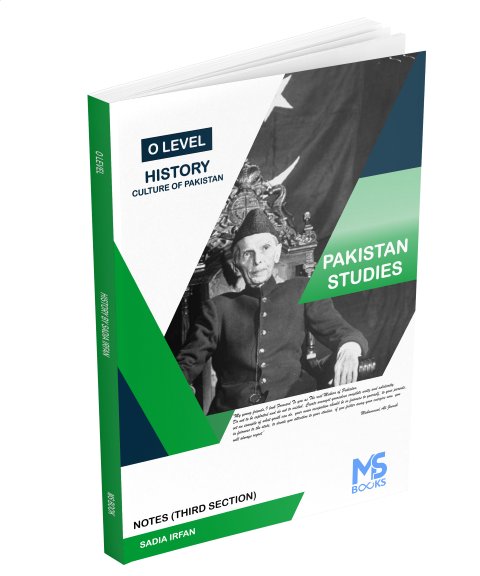